Setting up an Issue

Setting up an Issue

Once an issue is selected from the dashboard, the issue screen would have various action items which the user can perform. They are mentioned below: 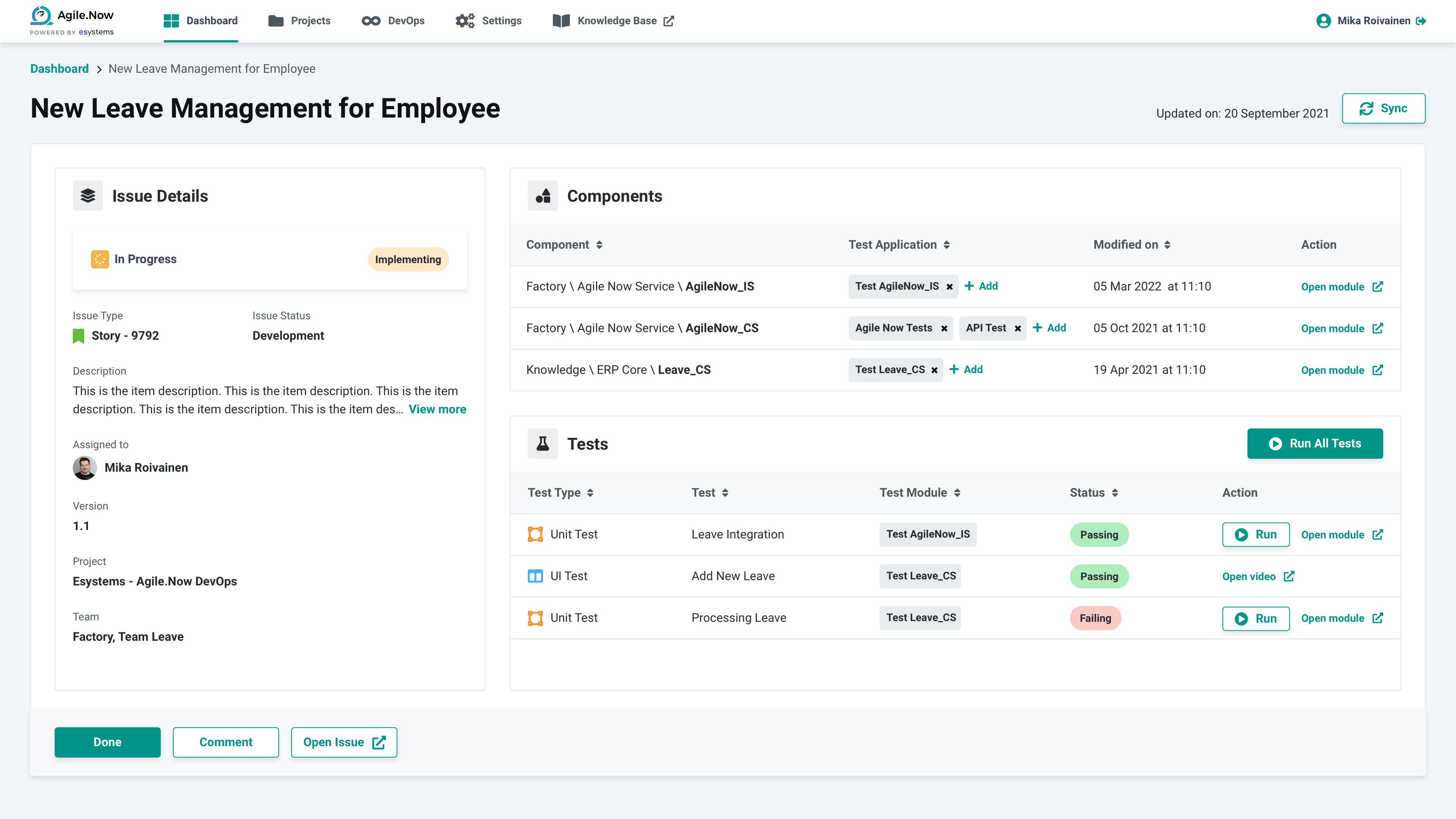 Once the developer submits an issue, the issue will be assigned to a tech lead. The status of the issue at this point of time could be in "In Code Review" mode. The tech lead can verify the status of the tests and based on the outcome, the user can accept or reject the issue. Once a issue is accepted, it will get ready for deployment. If it fails, the issues moves back to development state. Each time, it should be possible for the tech lead to update the comments about the outcome of the review. 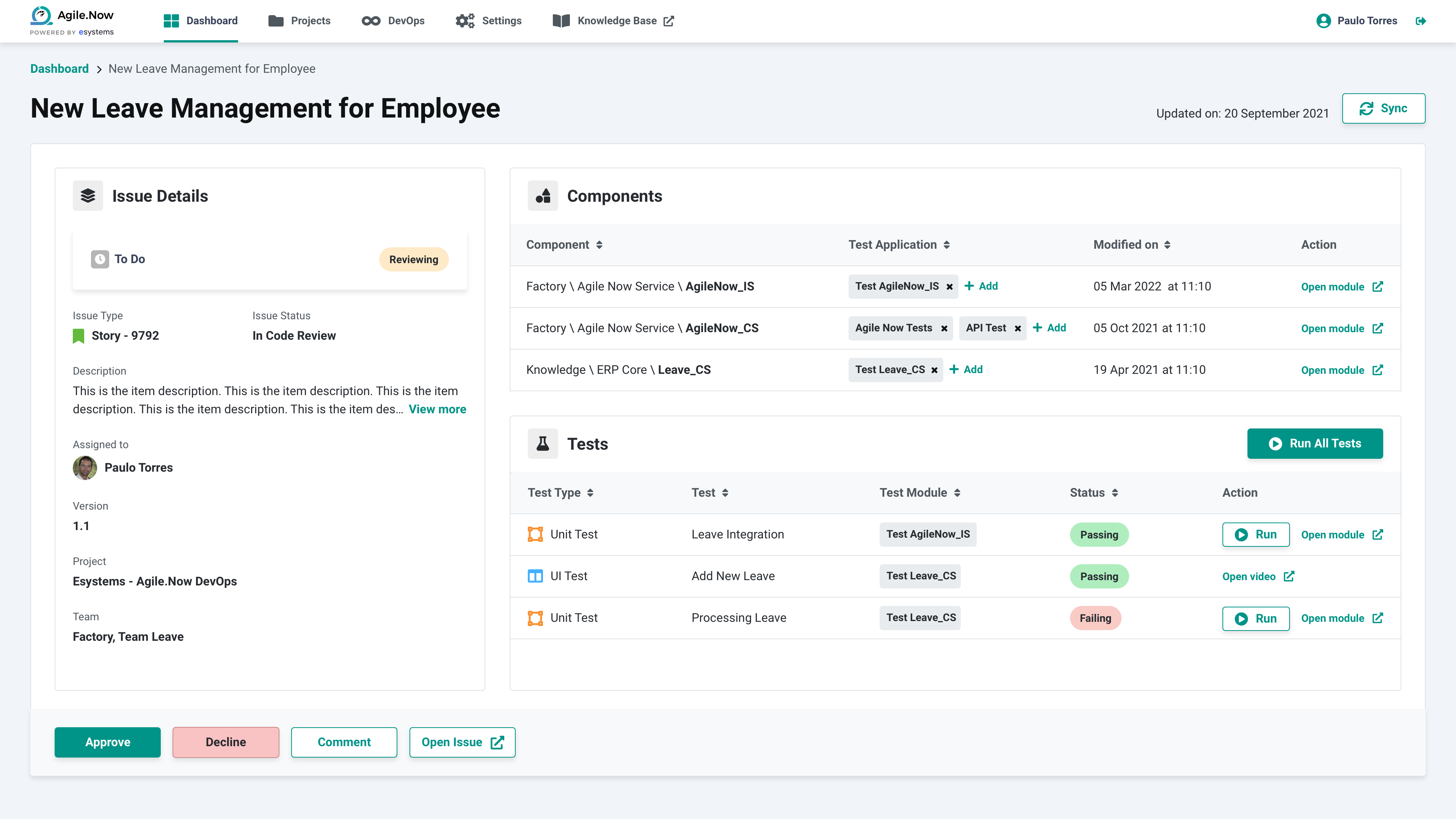 All linked issue display history information. You can see the whole issue lifecycle and who has done what. This increases transparency for project stakeholders and enables traceability for activities such as testing.